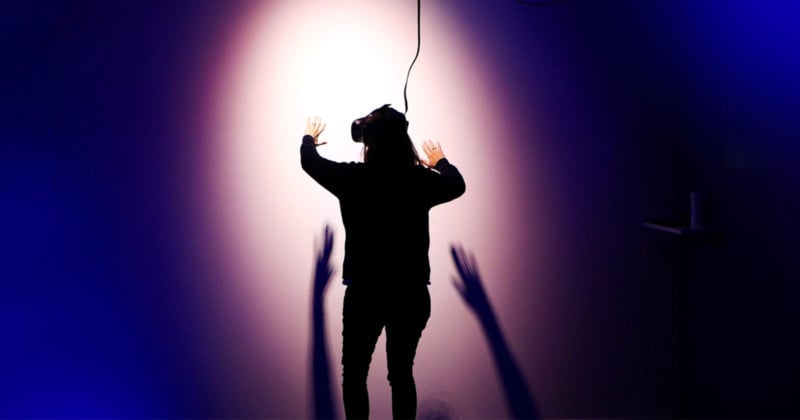 There have been rumors that Apple was going to enter the virtual reality/augmented reality hardware space, but a recent report cites the most detail that has been revealed thus far: more than a dozen cameras, dual 8K displays, and a $3,000 price.

The Information, the source of this latest rumor, has cited its latest report based on images of the headset that its reporters viewed as well as details it says it received from a source within Apple with “direct knowledge” of the device. According to that source, the publication believes the device is in the later stages of development and could come to market as early as 2022.

The report cites a “late-stage prototype” that looks like a traditional VR headset that fully encloses the wearer’s eyes and blocks out the outside world, which would put them in a fully immersive virtual world presented to the wearer through dual 8K displays. Additionally, it appears to have the ability to project virtual items onto real space, a la augmented reality.

Those more than a dozen cameras are supposedly used to track eye movements as well as hand gestures, and combined with LiDAR sensors it should also be able to accurately measure distances between the wearer and real-world objects. Apple also plans to integrate its spatial audio technology into the interchangeable headbands so that wearers will be able to experience more realistic 3D-audio in the virtual worlds. The headset is likely to be powered by custom Apple silicon.

Rumors of an Apple virtual reality headset have been in the news for years. Dual 8K displays, for example, were rumored as far back as 2018 so these reports aren’t wholly unexpected.

The $3,000 price seems to put the device up against the Microsoft Hololens 2, a $3,500 business-oriented headset which indicates Apple might not be targeting the average consumer with their device. Still, mixed reality headsets for enterprise customers can get significantly more expensive, like Canon’s $38,400 headset. Given that Apple is pushing the limits of pricing on its other devices, it’s less clear that this reported $3,000 price would really limit it to business customers.