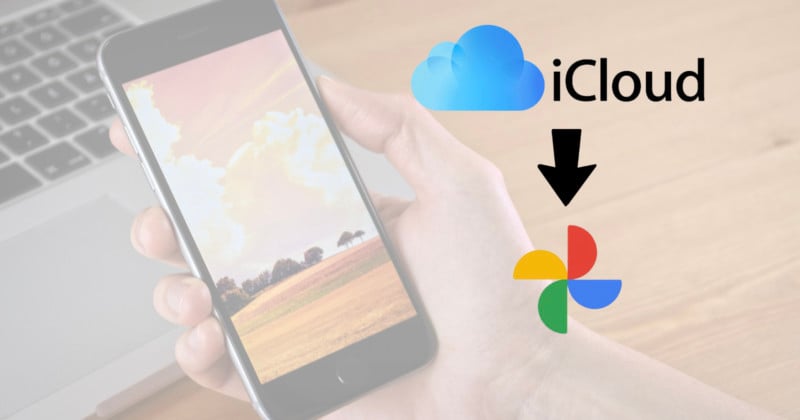 While Google Photos has been the subject of some scrutiny since it announced it would be removing its unlimited “High Quality” free storage option, it’s still a very popular service. Apple is making it easy to move from iCloud to Google Photos with a new free feature launched today.

“Your Google account’s total storage space applies to content transferred from iCloud Photos to Google Photos,” Apple specifies. “Google Photos also has a limit of 20,000 photos per album. If you transfer an album with more than 20,000 photos, the additional photos are still transferred but are not added to the album.”

Apple says that you can request to transfer a copy of photos and videos that you store in iCloud Photos to Google photos at any time, and transferring those photos and videos does not remove them or alter the content you share with Apple, but instead is only sending a copy.

The transfer process can take between three and seven days, which Apple says is done to make sure that the request to do so is legitimate and not an attempt to access private information by a nefarious third party.

Apple describes the feature as the ability to transfer a copy of photos stored in iCloud to another service, but initially, that is only available for transfers to Google Photos. That does leave the door open for this feature to work with other services in the future though, so if you’re keen to jump off iCloud but don’t necessarily think Google Photos is the right place for you, there will likely be other options down the road.