It’s probably easier for most photography fans to point to the best cameras on the market, not the ones that offer the most value for their price. In this 11.5-minute video, Jay P Morgan discusses what he thinks are the best cameras for under a grand.

The camera market is constantly in flux, so the answer to this question will surely change in the coming months, but today Morgan’s choices show that even cameras with the “budget” designation still have significant value. His choices below start at the least expensive option and lead up to the maximum $1,000 spend.

First on morgan’s list is the Sony a6000, which despite being an older camera still has a lot of features that someone new to photography would learn to appreciate. Plus, it’s cheap: just $650 and comes with a lens. It’s not a good lens, but it’s a bundle that gets someone the ability to start taking pictures right away. 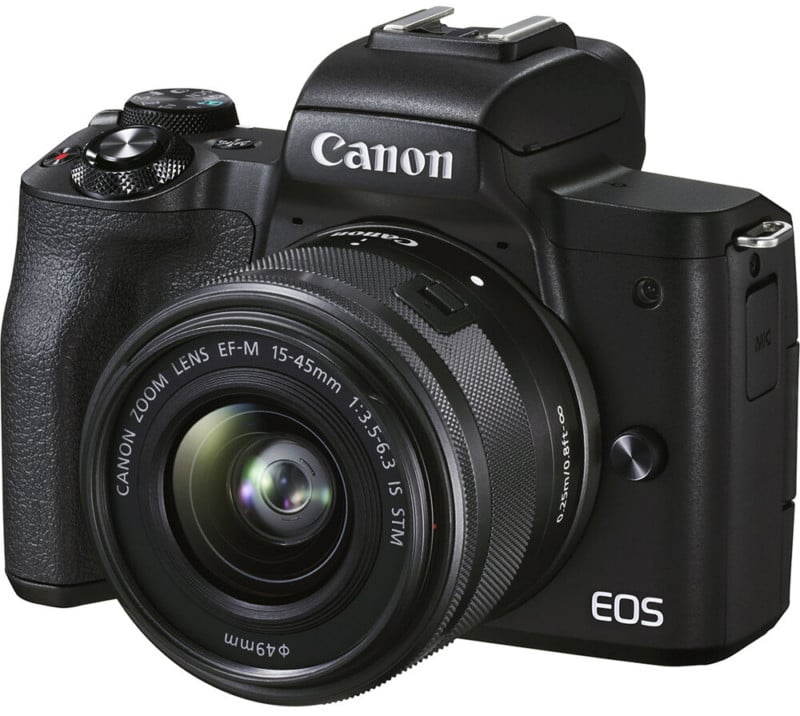 Morgan’s second camera pick jumps to the other side of the time scale, as he picks the yet-to-be-released Canon M50 Mark II. At $700, it’s a more modern camera that has many nice features like a good grip, easy to navigate menu system, and a very nice EVF. If you’re in even more of a budget pinch, you can even consider the original M50 – which is just $550 and comes with a lens – as the differences between the two cameras are minimal. 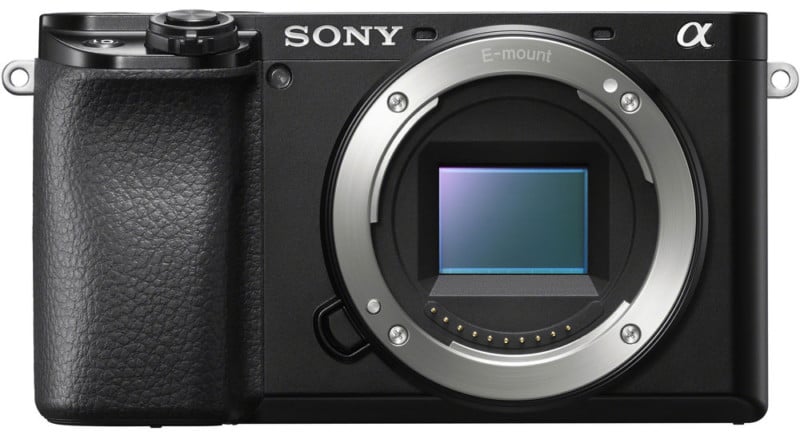 The third camera on the list heads back to Sony with the a6100. It’s $100 more than the a6000 at $750, but you get a more updated camera for that small jump in price. The internals were all updated from the a6000, so it performs better in low light, has better autofocus, and it has a better rear LCD. It also has much better video capability. 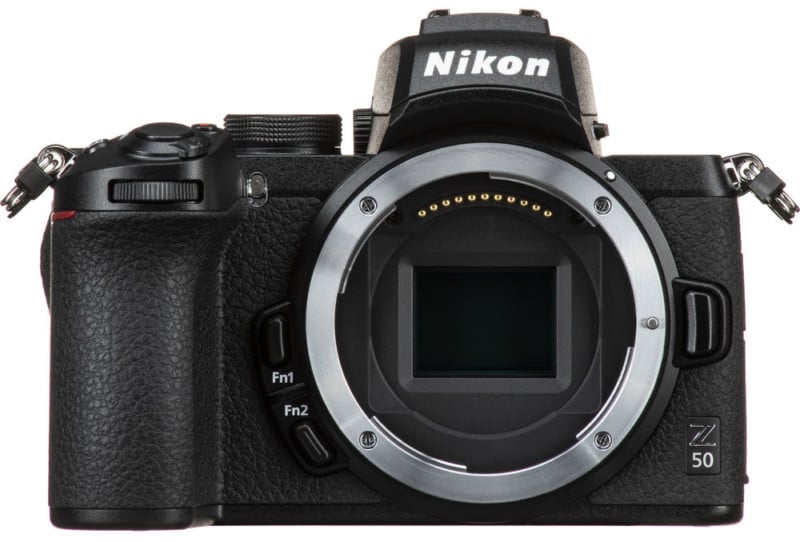 Morgan’s fourth camera is the new Nikon Z50 which comes in at $900. For those who like the Nikon interface, it’s probably the best pick on this list. Unfortunately, the Z50 has reports of slow autofocus which really put a damper on an otherwise nice camera. Additionally, there aren’t a lot of lenses made for Nikon’s APS-C mirrorless system. Still, it’s a very good camera for the price and offers great ISO performance, great image quality, and good burst speed shooting. 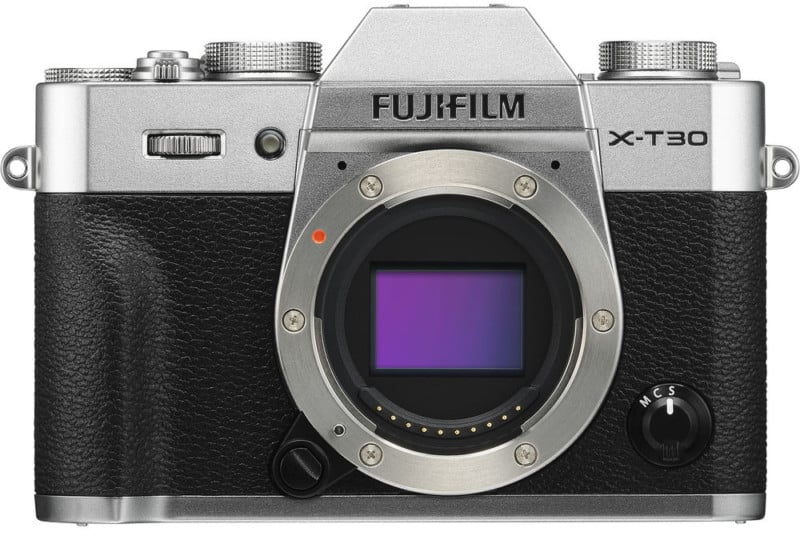 At the exact same $900 price is the Fuji X-T30, Morgan’s fifth camera on the list. Morgan likes the resolution, size, design, and video quality of the X-T30. Unlike the Nikon, there are a ton of lenses available for the X-T30 and it has the added benefit of packing in some really top-end video features. It’s a really good overall camera at a very attractive price that includes a lens. 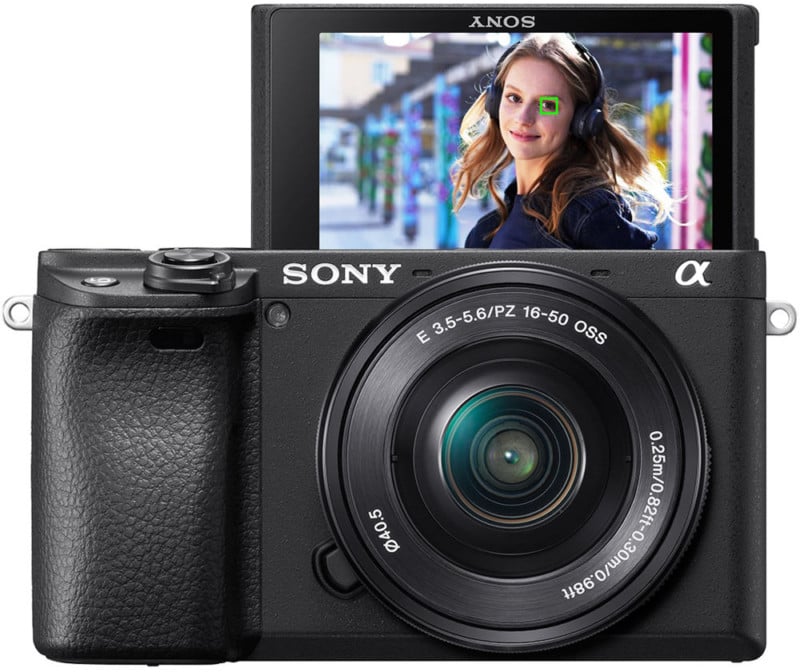 The final camera on the list, and the most expensive, is the $1,000 Sony a6400. It’s in the same ballpark as the a6000 and the a6100, but has a more robust feature set and better overall design. For the additional dollars, you’re getting a much better camera that includes a lens. It takes great photos and videos and packs in Sony’s impressive autofocus technologies.

Do you agree with Morgan’s selections? What is your favorite camera under $1,000? Let us know in the comments.