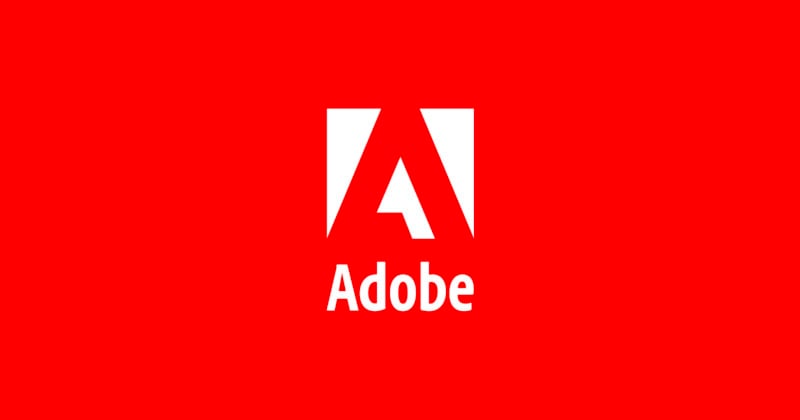 Adobe’s fourth-quarter earnings for 2020 blew past expectations and show dramatic year over year growth. Despite the camera industry suffering in 2020, Adobe brought in $3.42 billion in Q4 alone.

Adobe posted the news of its record-setting Q4 along with stating its intent to further invest in the Creative Cloud.

Its $3.42 billion in Q4 total revenue was 14% more than what the company posted in the same period last year. Its total sales for the full 2020 fiscal year were up 15% to $12.87 billion. Much of that sales momentum was driven by the Digital Media business, which includes Photoshop and Lightroom. That section itself brought in $2.15 of that $3.42 billion and represents a 20% year-over-year increase.

In short, Adobe’s flagship products continue to drive a majority of its financial success.

In an analyst presentation, Adobe clearly believes that continued success can be achieved by pushing its “creativity for all” message. To that end, the company plans to invest further into artificial intelligence-based systems and updates. By leveraging the company’s Adobe Sensei technology, you can expect more automation and easier-to-use tools to make higher-quality edits faster and require less individual skill.

Adobe also plans to push more in-app learning as a way to drive a greater number of software installations. The company notes that its goal is to increase engagement through “hyper-personalized experiences.” The hope is that by teaching more people how to use its software and also making that software less difficult to freely use, the company can further expand the number of people who subscribe to its services.

Behance is also mentioned as a key component of community engagement.

Adobe also notes that it plans to further bleed the edges of its multi-surface systems. “Multi-surface” refers to its tools on Android, iOS, browser-based applications, and desktop computers.

In short, Adobe wants to “democratize creativity.” Whatever your expectations might be for what you want to see out of Adobe Lightroom and Photoshop going forward, the company likely only plans to invest in directions that follow the narrative expanding its usability.