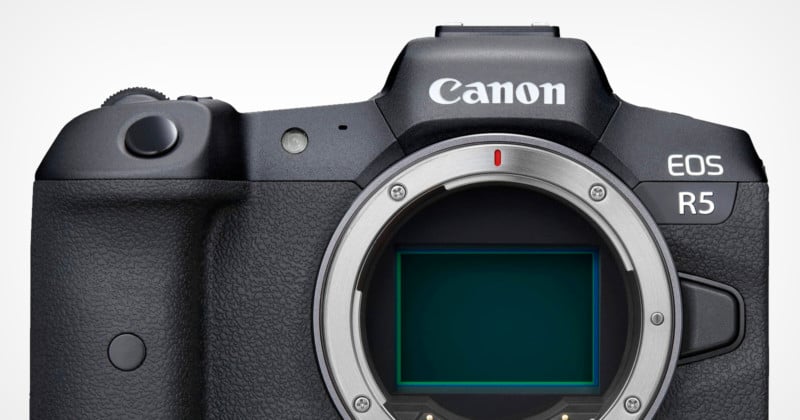 Canon’s General Manager of the Image Communication Business Division Takeshi Tokura was recently interviewed by Toyo Keizai about the success of the R5 and R6. In it, Tokura seems to suggest that 8K was important to include in the R5 mainly to beat competitors to it.

At launch, there was significant negative press involving the R5’s overheating problems in its 4K and 8K video modes. Tokura says that the reason the camera still continues to sell well despite these hardware limitations is because video performance isn’t important to the camera’s main market.

“I don’t think video-focused users are driving the reputation of this new product,” he says. “I was particular about the spec of 8K, and I was enthusiastic to put it out first, ahead of other companies,” Tokura elaborates.

Tokura admits the R5 was not intended to be aimed at video shooters and that the 8K specification was only included to beat competitors to being the first to implement it, which of course looks great on marketing materials.

Echoing sentiments that were reported last week, Tokura says that the sales of the EOS R5 were “more popular than expected.”

“The EOS R5 is a professional product, and the price is quite high. Not only the body but also the (sales of) interchangeable lenses for full-size mirrorless cameras are growing steadily, and I feel that it shows the solidity of the R series,” Tokura says. 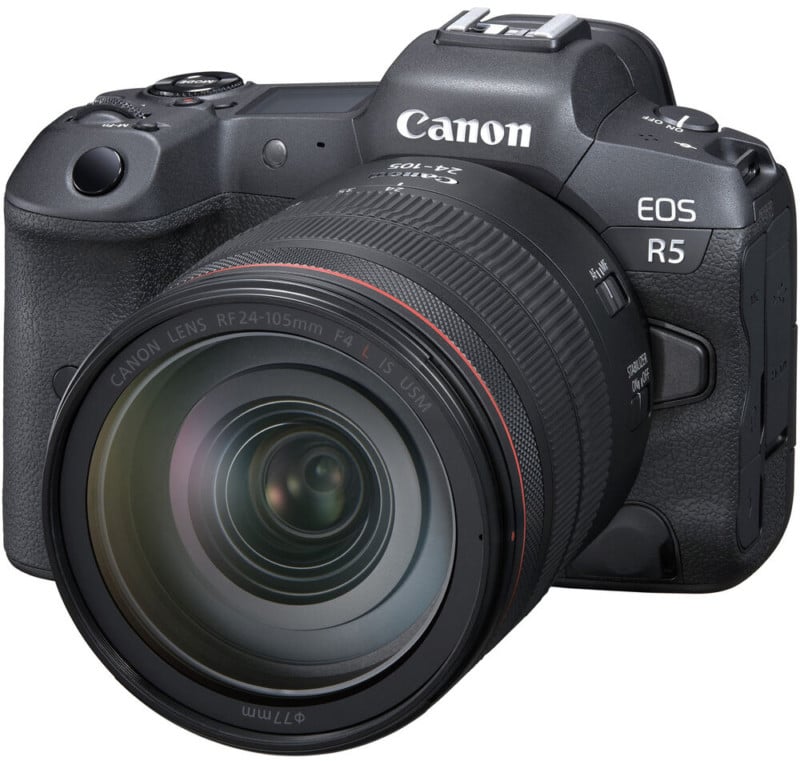 Canon’s success despite the camera industry’s collapse in 2020 is particularly surprising, especially considering the high price of the R5 and R6 products. Tokura attributes this to good timing, high performance, and solid marketing.

“First of all, it has high performance and strong product appeal,” Tokura says. “The timing of the release was also great. The camera market has bottomed out significantly since spring, and we were able to launch new products when it recovered. In some respects, the return of the market was a tailwind.”

Tokura says the last major key to success was basically marketing: the EOS R5 name, the inclusion of the 5, contributed to the hype that sold the camera.

Toyo Keizai’s full interview is particularly revealing, as the Canon executive is far franker with the publication than any representative tends to be when it comes to interviews with western media. It makes for very good reading and can be found here.

(via Toyo Keizai via EOS HD)