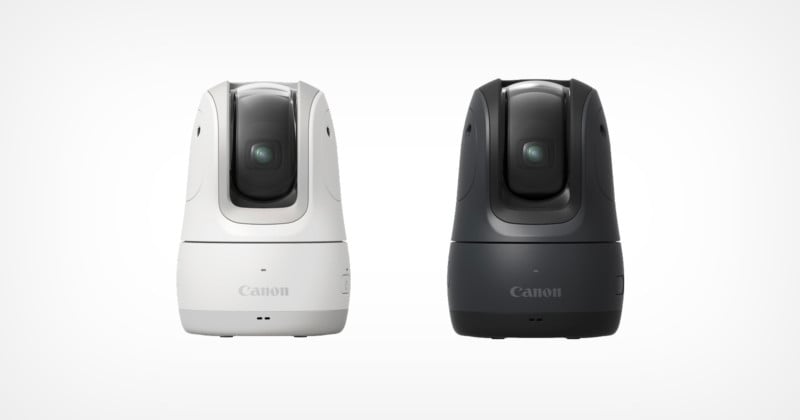 Just two days after the initial rumor that Canon’s experimental AI camera was close to coming to market, a Japanese publication has reported that it will be officially revealed at the end of January through a crowdfunding campaign.

Reported by DC Watch and accompanied by what appear to be official marketing images, the camera will supposedly be named PowerShot PICK and will be launched on January 29th through the Japanese crowdfunding website Makuake. The camera’s small size is evident in the photos below and is expected to be 90mm in height by 60mm wide. 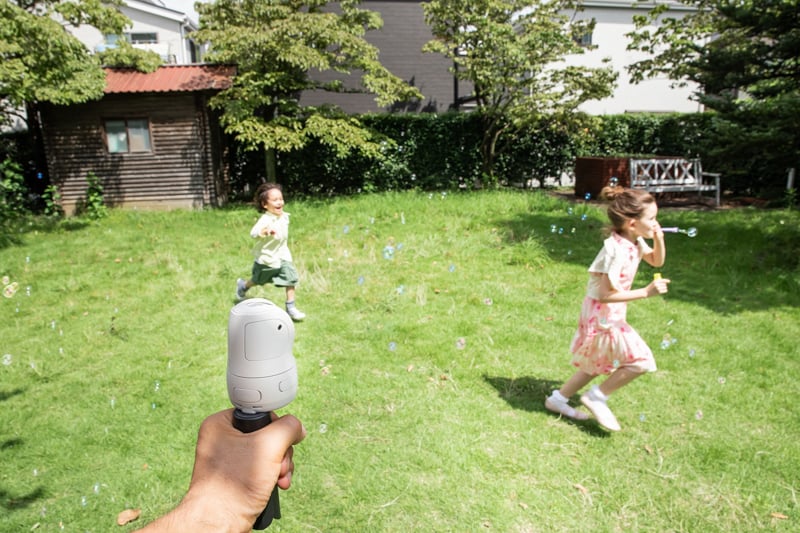 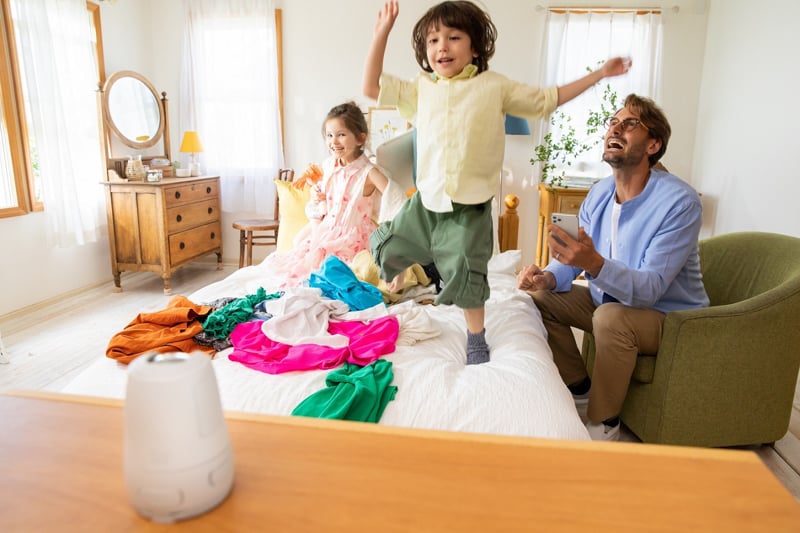 While no additional specifications or a price have been reported, those are expected to be revealed once the camera’s campaign begins.

Elaborating on the “AI” nature of the camera, the report says that the PowerShot PICK will scan the room constantly via its pan/tilt head and look for faces. If it notices any changes in the image, it will automatically start to look for an opportunity to shoot. 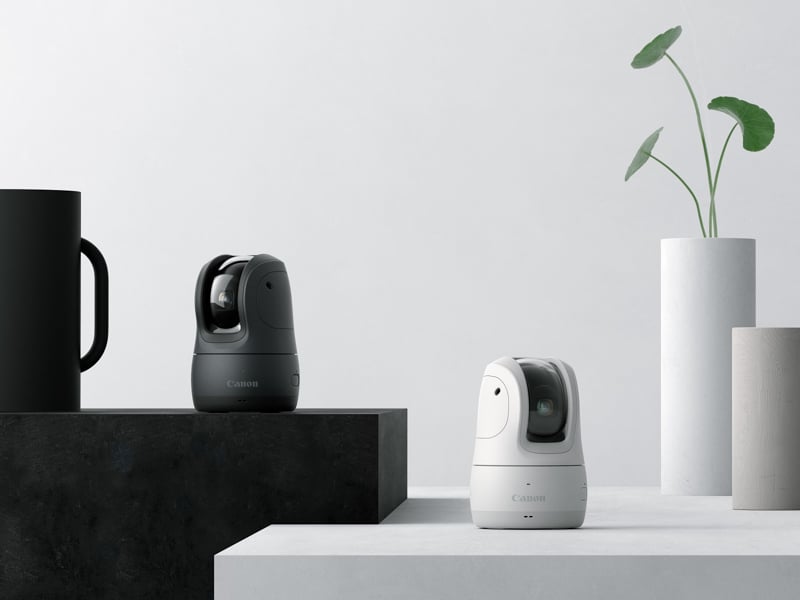 Images and videos – as yes it also takes video – are able to ve viewed and shared through the camera’s dedicated smartphone app. Its connectivity with an app was pretty much a given considering the device has no display.

Canon has publicly stated that while it plans to wind down its production of traditional fixed-lens cameras and focus on its interchangeable lens camera development, the company also says that it plans to double-down on its concept cameras and make devices that can live side-by-side with cell phones. The PowerShot PICK is the third concept camera that falls into this description behind the PowerShot ZOOM and the IVY Rec (known as the iNSPiC REC in Japan), a carabiner-style clip-on camera.