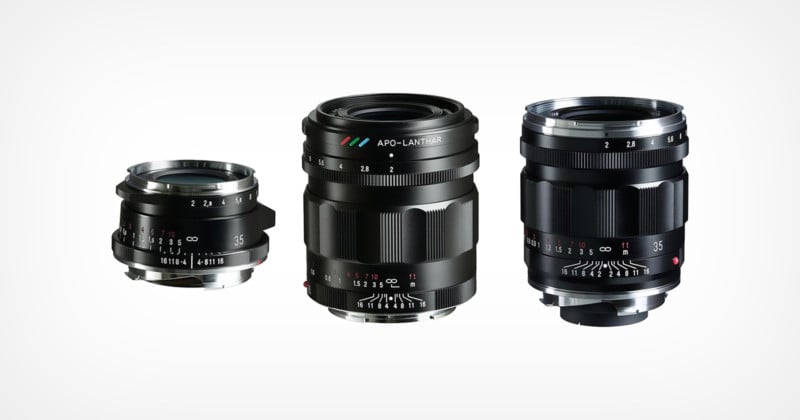 The Voigtlander Ultron Vintage Line 35mm F2 Aspherical Type II VM for Leica M-mount is an update to the current Ultron 35mm f/2 Aspherical lens with some physical differences being the first thing you might notice when comparing the two lenses side by side. The Type I design used a single gripped knob for focus adjustments while the Type II design uses a U-shaped knob that clearly takes after Leica’s rangefinder lenses and is regarded as easy to use and comfortable in those applications.

The lens is constructed of eight elements in five groups that Cosina says maintains good image quality on both film and digital. It has an aperture range from f/2 through f/16 and uses a 10-bladed aperture diaphragm. It has a minimum focusing distance of 58cm (23 inches) which shifts to 70cm (27.5 inches) when it is used with rangefinder coupling.

Cosina uploaded the image samples below to show the capabilities of the lens: 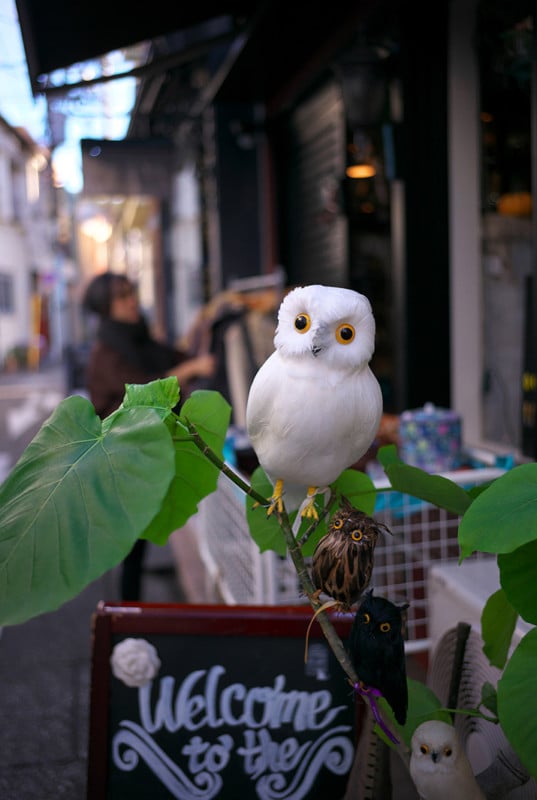 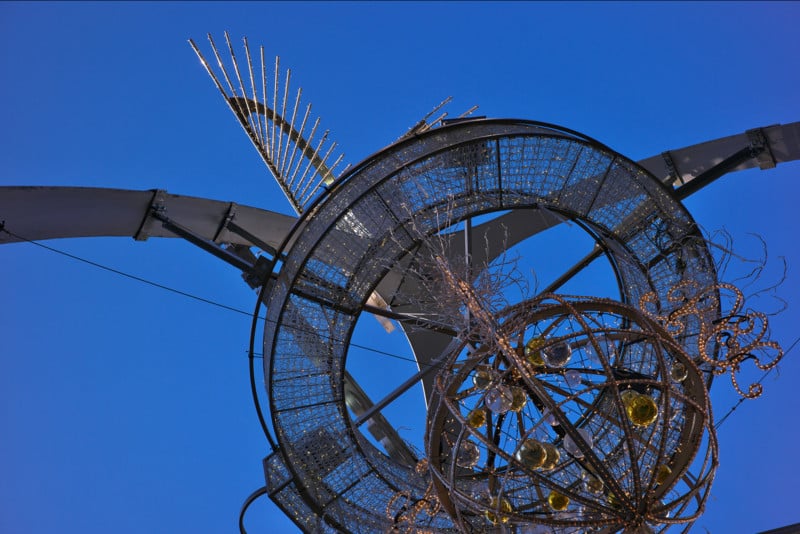 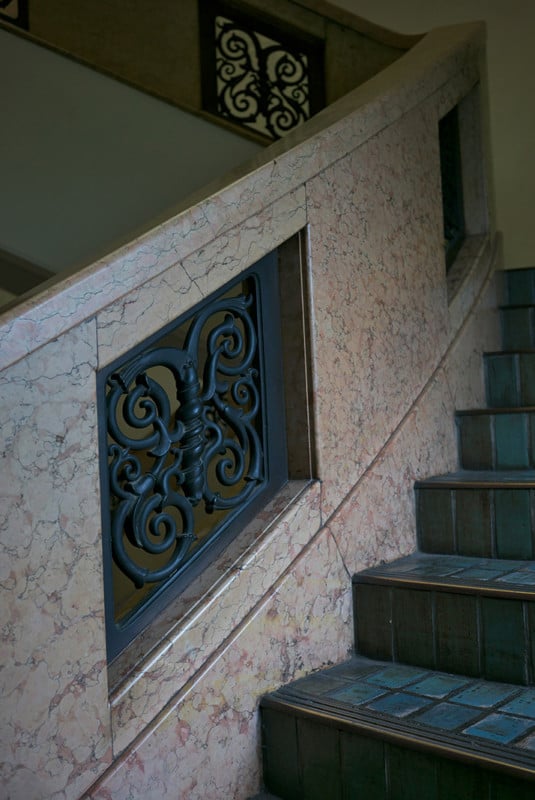 The Voigtlander Ultron Vintage Line 35mm F2 Aspherical Type II VM for Leica M-mount will be available in either a black or silver finish when it goes on sale in March for 90,000 yen (~$855).

While Cosina’s next two lenses share a name, they have notable design differences between the Sony E-mount and Leica M-mount versions that makes them pretty much two different lenses.

This lens is of an apochromat design, which Cosina says means it has been specially built to eliminate as many aberrations as the company can. Both the M-mount and E-mount versions feature an internal construction of 11 elements in nine groups of which five are low-dispersion elements and two are double-sided aspherical elements. There is also one floating element.

Both versions of the lens feature an aperture range of f/2 through f/16, uses a 12-blade aperture diaphragm and has a minimum focusing distance of 50cm / 20” (70cm / 27.5” when used with rangefinder coupling).

The Sony version supports electronic contacts for the transmission of EXIF data and, as Cosina says, because it has a built-in distance encoder it also supports 5-axis camera shake correction on the camera body side. You can also use the camera’s manual focus assist in the viewfinder to enlarge the focus area by operating the focus ring. The E-mount version also has a de-clickable aperture.

Cosina did not share any sample images captured with either of these lenses.