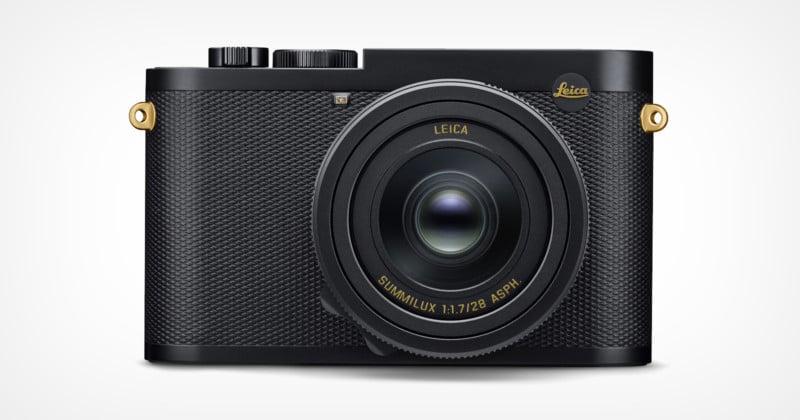 Leica has announced a limited-edition exclusive variant of the Q2 camera: the Daniel Craig x Greg Williams Limited Edition. The camera was apparently created in close collaboration with the actor and famed photographer and while the base Q2 is the same, the styling is unique.

Daniel Craig is an award-winning actor most recently famous for his portrayal of James Bond, 007. Greg Williams is one of Britain’s most well-known photographers, known for capturing iconic Hollywood moments, including photographs of Craig’s portrayal of some of his most well-known roles. He has created behind-the-scenes books and special shoots as well as many of the more popular Daniel Craig film posters. He began his career as a war photographer before moving to editorial work for Vogue Italia, GQ, Vanity Fair, and Esquire. Williams is currently the official photographer of the British Academy of Film and Television Arts and in addition to his work for Hollywood has shot advertising campaigns, including one for Omega Watches. 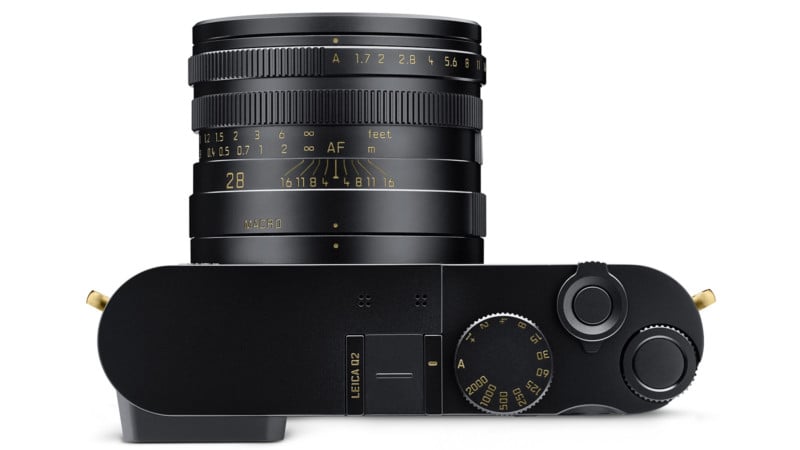 In typical Leica fashion, the Q2 remains technically unchanged in this edition with the design is described by the company as “exclusive and elegant.” It has black and gold features throughout, as all engravings on the camera and lens are inlaid with gold paint while the body is a stark black inlaid with embossed leather designed in an “elegant diamond pattern.” 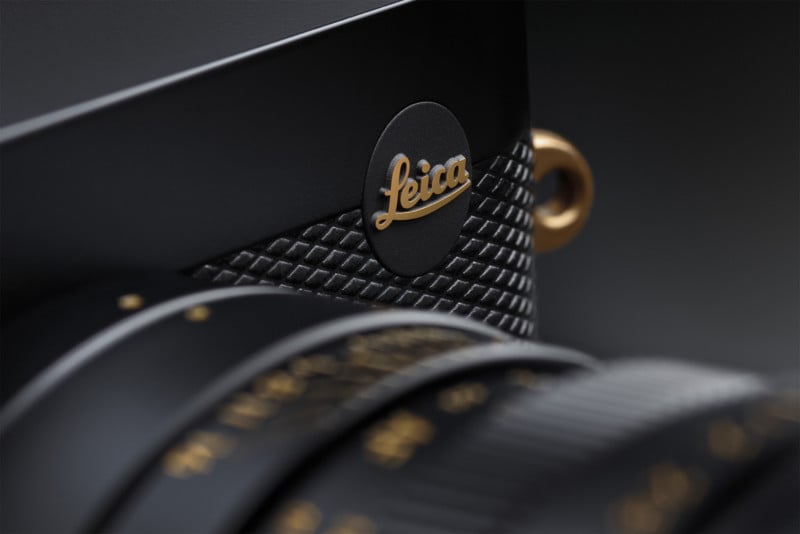 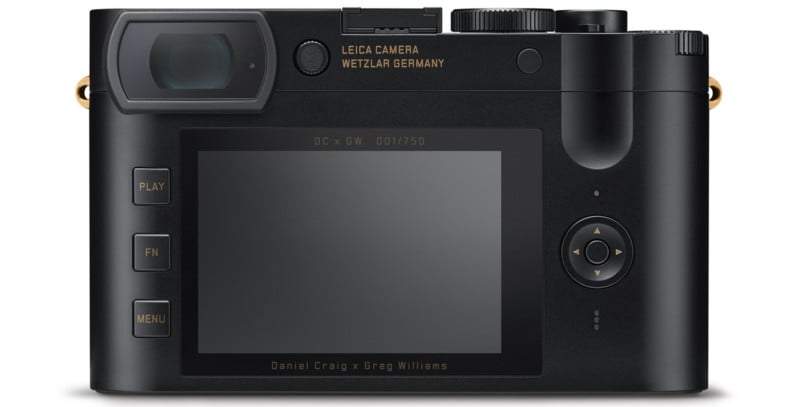 The Limited Edition Daniel Craig x Greg Williams Leica Q2 also includes a Leica first: the name and sequential serial number are laser engraved under the glass cover of the camera display. The iconic Leica red dot logo has been replaced with a black dot and gold lettering, another first for the company, which is particularly distinctive.

This limited edition camera comes with a carrier strap that is made of what Leica describes as “top-quality, vegetable-dyed Nappa leather” which is embossed with the Leica logo. Each camera also comes with a specially designed hinged-lid presentation box with gold lettering and black silk lining.