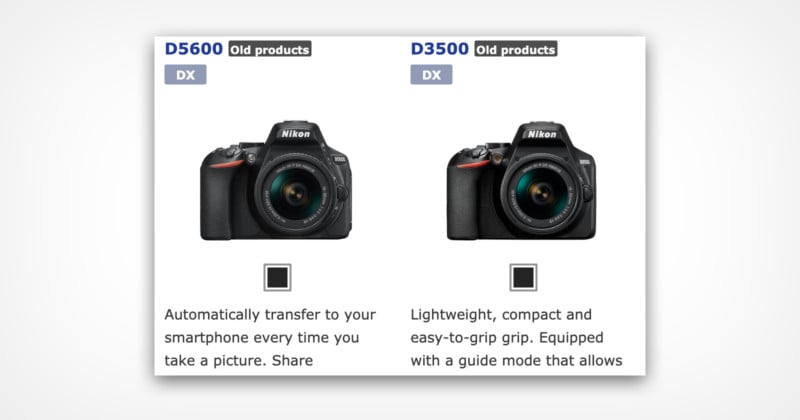 Nikon Japan has designated the D5600 and D3500 as “old product,” which has historically meant that the cameras were being discontinued. This news comes after the Nikon D5600 was Japan’s top-selling DSLR of 2020.

Though it continues to sell well, Nikon’s designation of the D5600 as “old product” may stem from other data that has been released from CIPA: though DSLRs move many units, their value is much less than that of mirrorless cameras. Nikon’s financial situation has been in flux over the last year, and so finding ways to increase profitability has to be paramount for the camera company. 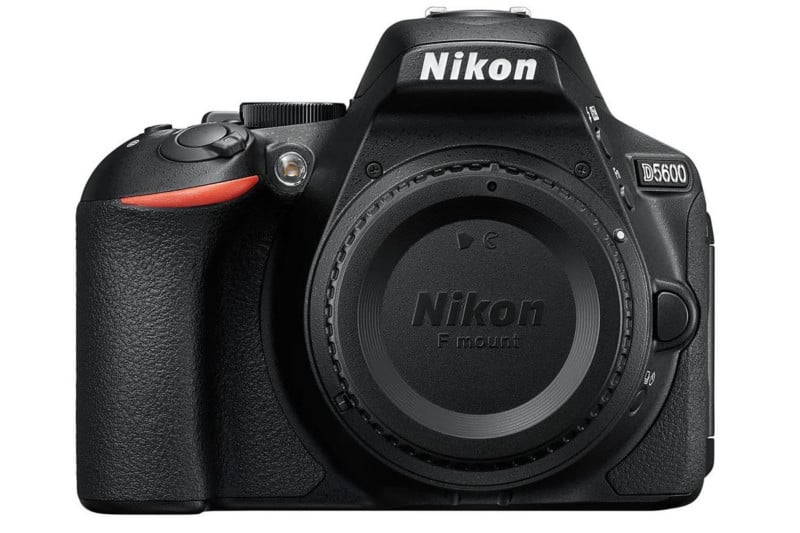 The D5600 was announced in late 2016 as a Japanese exclusive (it eventually released to other regions) and replaced the then one-year-old D5500. One of the major features of the D5600 was its compatibility with SnapBridge, Nikon’s iOS and Android app that makes it easy to transfer photos from a camera to a smartphone. The Nikon D5600 can still be purchased for around $600.

The D3500’s discontinuation would mean that there will soon be no entry-level Nikon DSLR, which means it’s possible to argue that a new mirrorless entry-level APS-C camera is in the works as has been rumored. Nikon’s D3500 was originally announced in August of 2018 and was dubbed “the lightest and friendliest DSLR” the company had ever released. It had much in common with the D3400, but was smaller and featured a redesigned user interface. It originally was listed with the 18-55mm f/3.5-5.6 lens for $500, and it hasn’t budged much from that price in the years since.