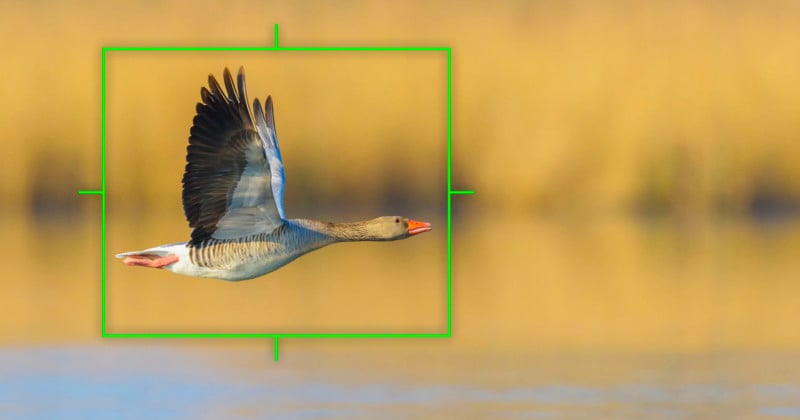 Olympus has announced firmware updates that adds Bird Detection to the OM-D E-M1X as well as RAW video recording capability via an external recorder to it and the E-M1 Mark III.

Bird Detection has been added to the Intelligent Subject Detection autofocus, Olympus’ proprietary deep learning technology. Once upgraded to the latest firmware, the camera will be able to focus primarily on a bird’s eye and automatically switches to focus on the bird’s head or body if the eye is not detected. Olympus promises that the feature will perform well even with birds in their natural habitats which may feature an abundance of foliage and other natural obstructions. 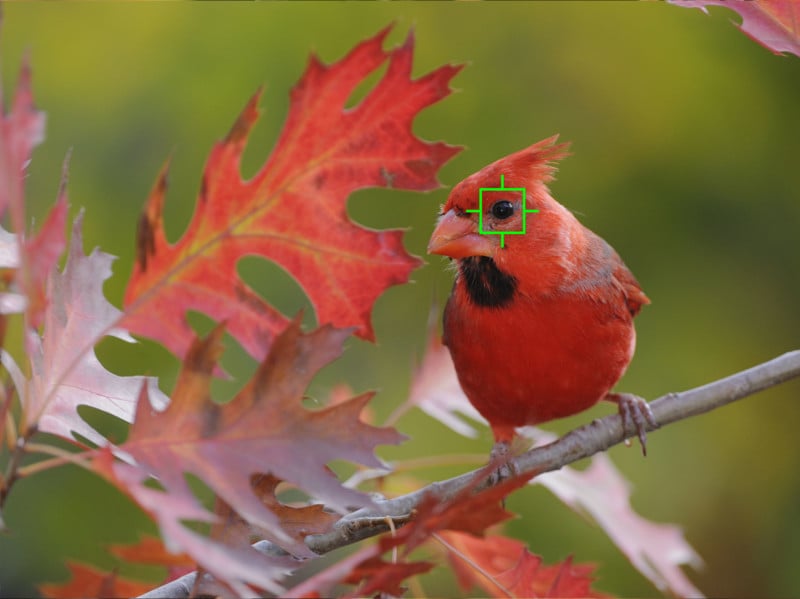 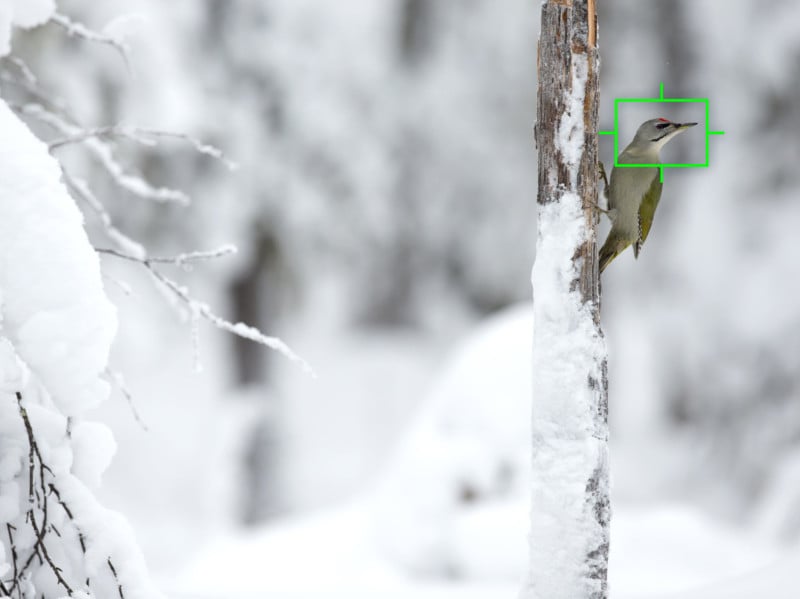 The feature is also compatible with the Pro Capture mode, which eliminates shutter lag and reaction time by recording sequential frames before the shutter release is pressed fully. 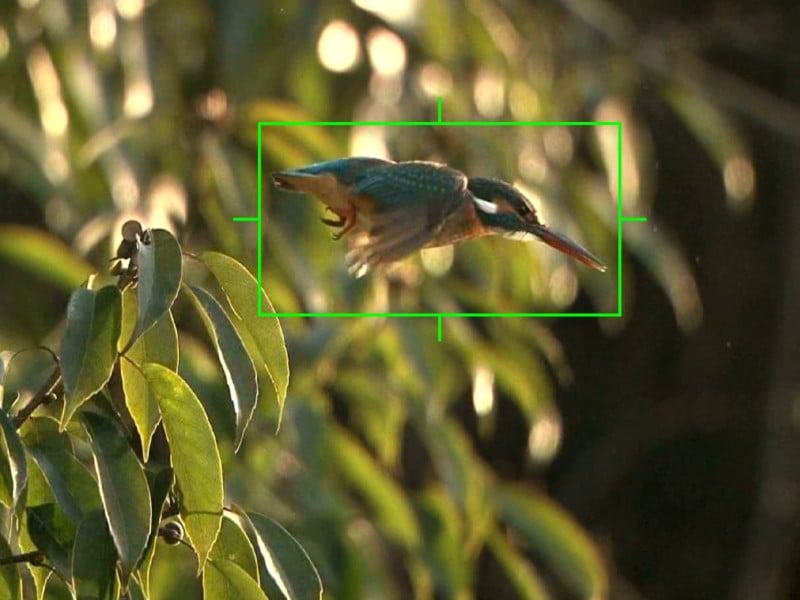 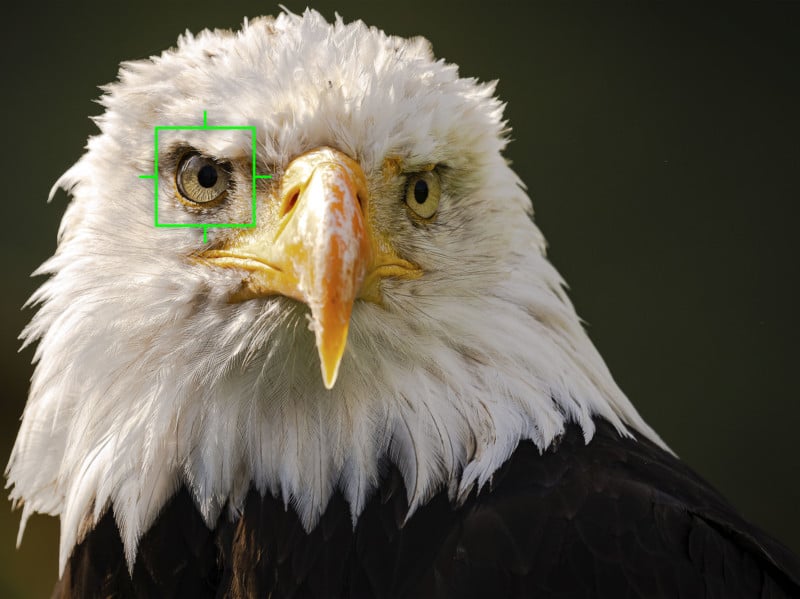 The latest firmware also enables the E-M1X and the E-M1Mark III to capture 4K 30p/25p/24p and Cinema 4K 24p video as 12-bit RAW and recorded as ProRes RAW on the Atomos Ninja V external recorder. 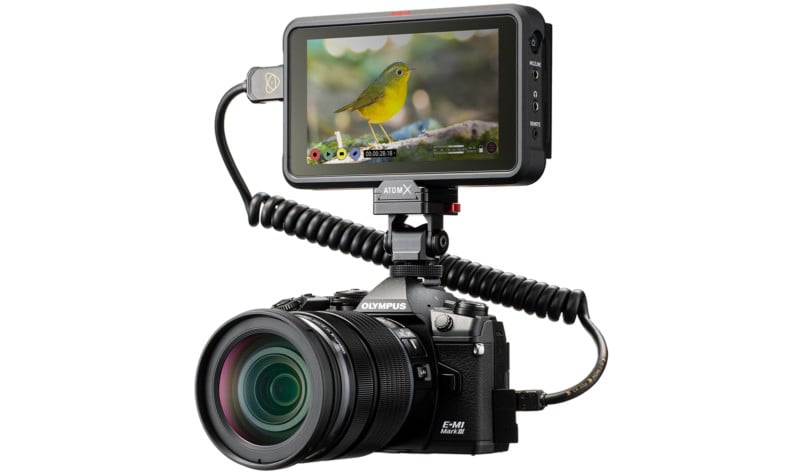 The update will also allow for in-camera focus stacking to be used with the newly-announced M.Zuiko Digital ED 150-400mm f/4.5 TC1.25x IS PRO lens, bringing the total number of lenses compatible with this feature up to 11.

Finally, Olympus has updated the image stabilization algorithm to allow for “natural recording with minimal shake, even when panning” and will add support for a focus indicator to allow you to quickly check the focusing direction and approximate focus position while manual focusing. 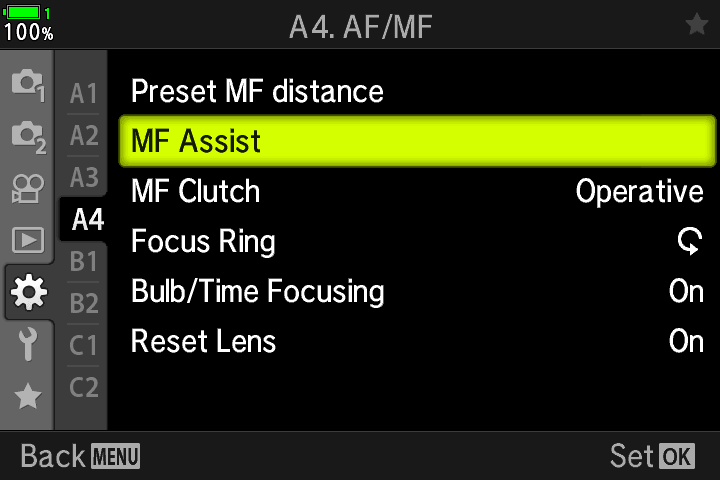 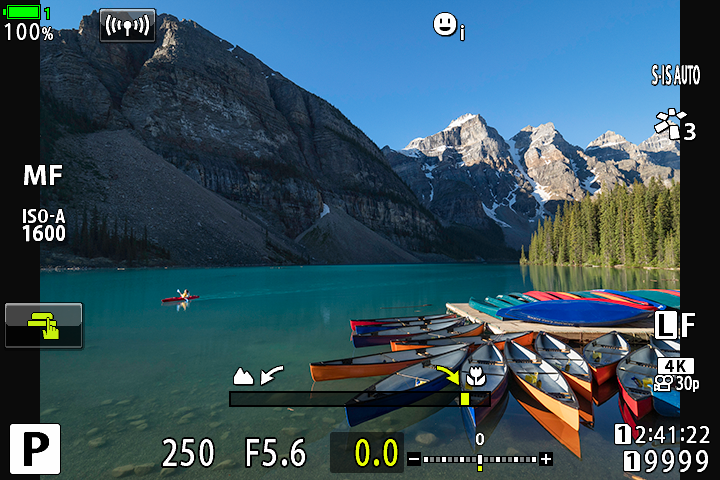 These final two updates are mainly aimed at increasing the viability of the camera for video applications.

Both the E-M1X and the E-M1 Mark III will be able to export RAW video and will get the stabilization and focus indicator updates, but the Bird Detection Autofocus is exclusive to the E-M1X. At the same time, the E-M1 Mark II and E-M5 Mark III will also get focus stacking lens support for the 150-400mm f/4.5 and improved video image stabilization, but no focus indicator, Bird Detection, or RAW video output.

Firmware Version 2.0 for the OM-D E-M1X as well as other the firmware upgrade versions mentioned for the three other cameras will be available for free starting December 2 here.