Sony has teased the launch of a new camera set to be announced on January 26 at 7 AM Pacific Time. No details other than the timing of the announcement have been revealed, but rumors claim it to be a new a9 series camera.

While the age of the a7 III would indicate that Sony would be better served updating that camera, it has continued to sell well despite being almost five years old. Additionally, the a7C – which is just a repackaged, smaller version of the a7 III – was recently released, which has led rumor sites such as Mirrorless Rumors and Sony Alpha Rumors to hedge their bets on a new a9 camera.

One rumor is claiming the camera will exist in that Sony sports-line but push the resolution to around 50 megapixels and also offer 8K video, but in an “infant” state that will limit the quality and only allow for internal recording, likely to prevent the overheating issues that plagued the Canon EOS R5. 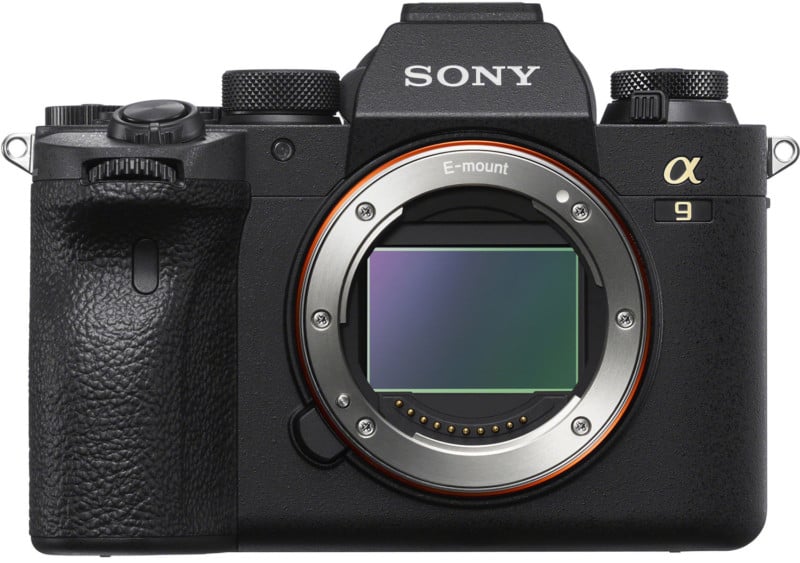 While many rumors about upcoming Sony products have been right, there are also many which missed that mark. If Sony were to produce a camera in the a9 line, that would bring significant speed expectations with it. Photographers who are attracted to the a9 generally aren’t asking for more megapixels, and the amount of data that would need to be processed after firing the a9 at high speeds with that kind of resolution would be monumental. Wildlife photographers might appreciate the extra resolution though, so it isn’t like such a camera would not have its fans.

Sony was expected to launch a professional camera in early 2021, so the arrival of this teaser is not unexpected. You can follow Sony on YouTube and set a reminder for the event, which will start two minutes after the countdown concludes on January 26th.