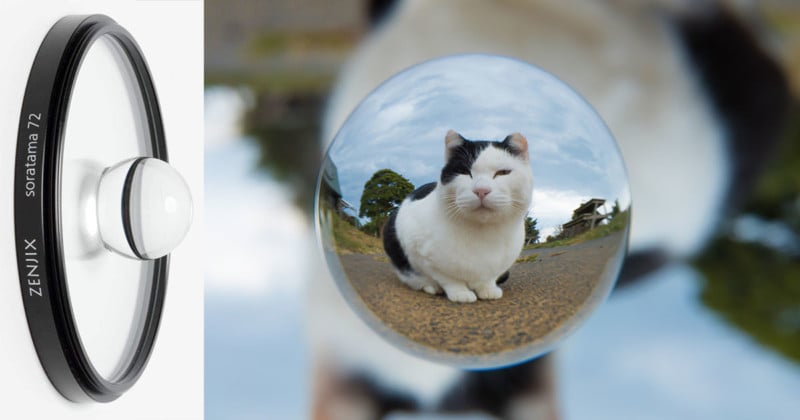 Soratama is a system of lens attachments invented over in Japan that allows you to capture the world in floating crystal balls.

After the idea was initially created by Zenji Uehara, the system now includes a selection of lens accessories manufactured by different companies. But the concept behind each accessory is the same: a transparent sphere is fixed to a clear piece of glass and then attached to the front of a lens.

The Zenjix Soratama 72 is a 72mm diameter filter made by the brand ZENJIX that can be used on mirrorless and DSLR cameras. It costs about $70-$80 and features a sphere filter as well as extension tubes — depending on how much separation you put between the sphere and your lens’ front element, you may need a macro lens to achieve proper focus. 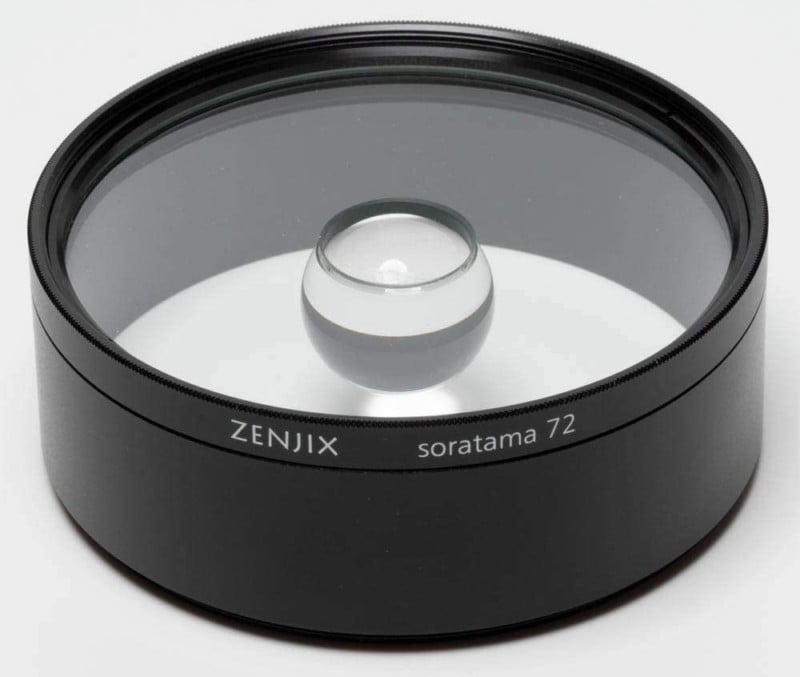 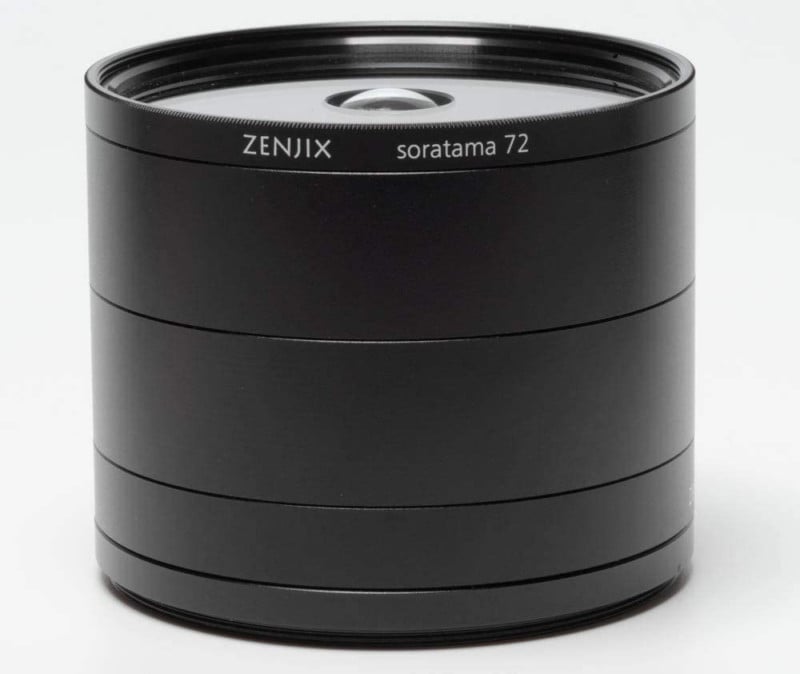 Here’s what the stack looks like on a Sony mirrorless camera and Canon DSLR: 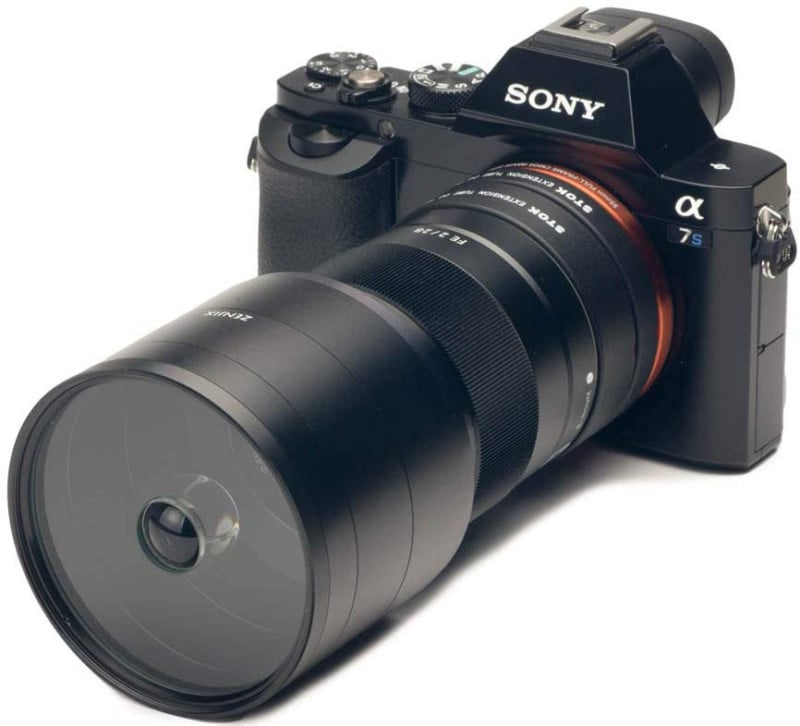 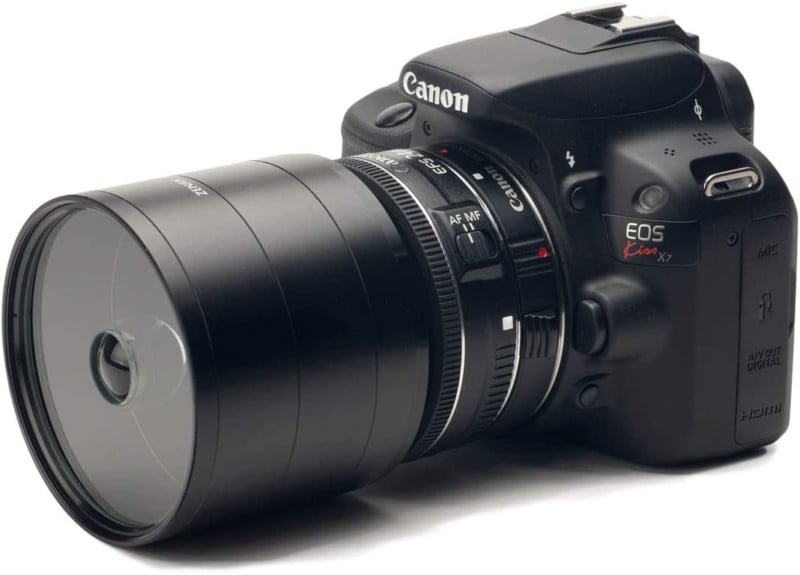 Here’s a short video showing how the system works:

Here are official sample photos showing what Soratama attachments can help you capture: 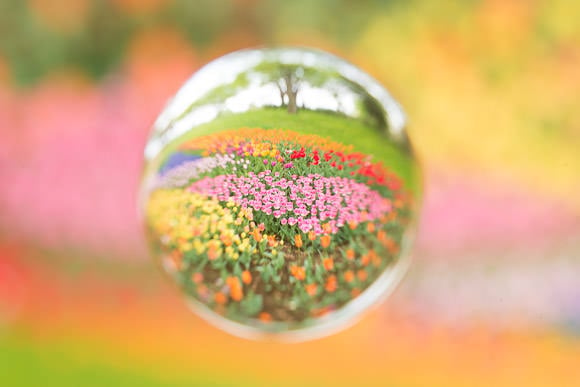 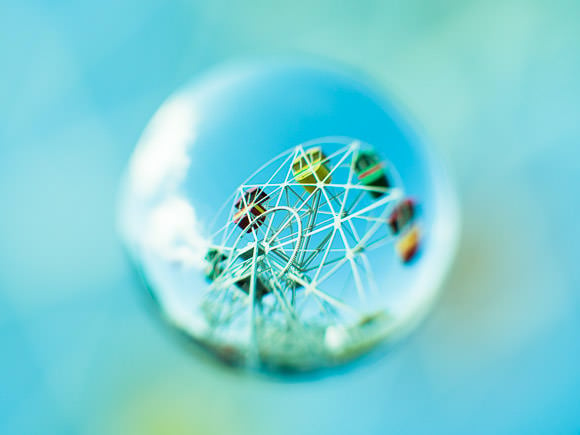 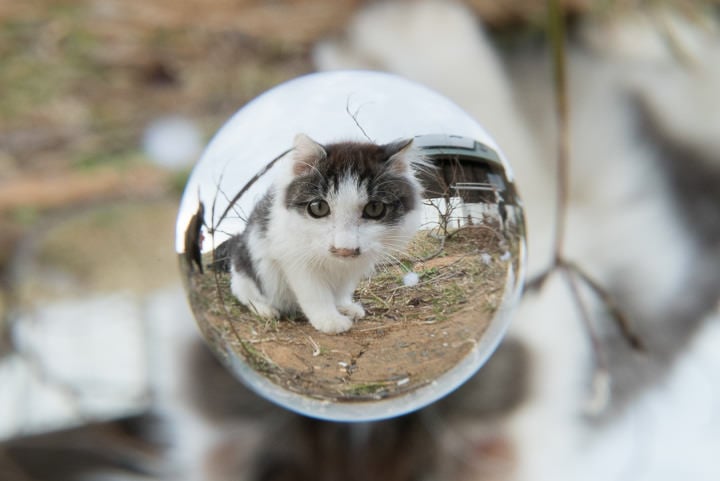 In addition to the Soratama 72, there are also other Soratama attachments for other types of cameras:

If you’d like to create your own “lens”, you can purchase the “Soratama for DIY” front element and the follow this tutorial that uses any cardboard tube (like those that snacks may come in):

Soratama doesn’t seem to have received much attention internationally yet, but you can find products through places like eBay and Amazon if you’re interested in giving this concept a try.

(via Soratama via Photo Rumors)