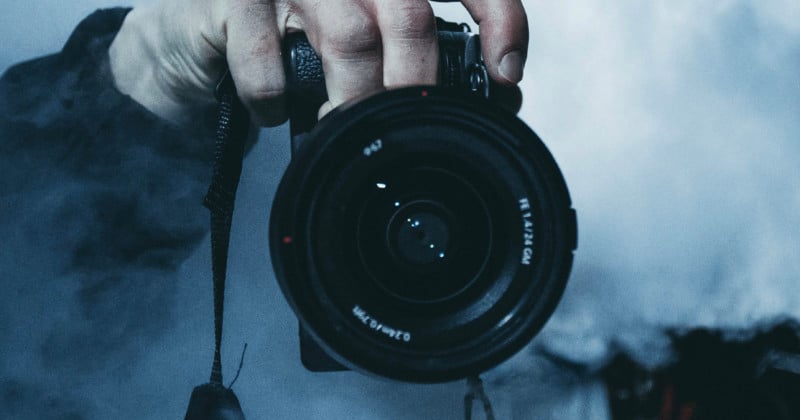 Tennessee state lawmakers working together with the Sullivan County District Attorney’s Office have introduced a bill to the state legislature that seeks to expand what is covered by “unlawful” photography. The new law focuses on a photographer’s supposed malicious intent.

At present, the state law says that anyone out in public (even at such places as a gas station or supermarket) has no reasonable expectation of privacy, and as such nonconsensual photography is not illegal. But after the results of a case last year, there are attempts to expand what is deemed unlawful photography to include intent.

A court of appeals dismissed unlawful photography charges against a Sullivan County man last year. This was after the defendant was originally found guilty after taking what the report calls “close up” photos of women in a store in 2016.

“Under the prior law, if you were someplace like Walmart, out shopping, pumping gas, you didn’t have a reasonable expectation of privacy in those areas,” says Assistant District Attorney William Harper. “If someone came up and took a picture of your intimate part, there was no crime because of the fact of where you were.”

This new law would target those who are taking “embarrassing” or “offensive” images of people in public but would apparently not target general public photography. This new bill, which you can read here, would make it illegal to take a photo for the purpose of “sexual gratification or arousal.” This would apply to photos that would offend or embarrass the subject or are focused specifically on an “intimate” part of the body.

Lundberg told News Channel 11 that he wanted to be really careful with the language of the bill, as he did not want people to think it would affect generally-accepted photography. Instead, the focus of the bill would be on the photographer’s “intent.”

“I don’t want people to think, hey, if you’re outside and you take a picture of a park and there’s women, men in there, that’s not illegal,” he says. “What’s a clear distinction in here, is the intent of why that photo was taken.”

According to the new bill, those found guilty of its violation would face a Class A misdemeanor if the offense was against an adult and a Class D felony if committed against a minor.

“And if the jury finds it was taken for sexual gratification, that’s what elevates it to an illegal act,” says Lundberg.