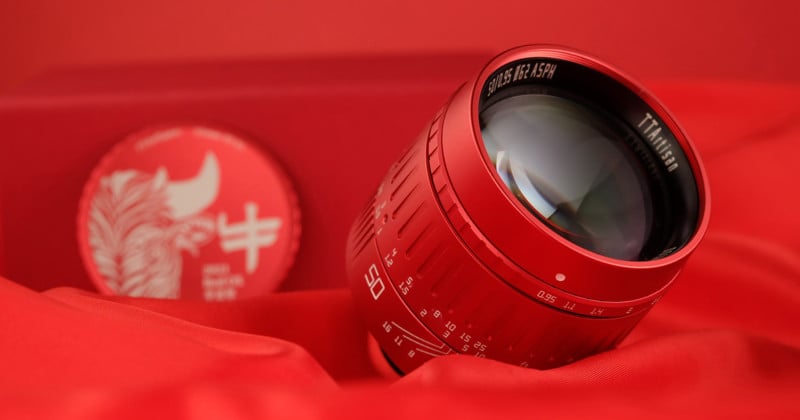 TTArtisan has unveiled a limited edition version of its 50mm f/0.96 lens for Leica M-Mount cameras that features a striking red finish to celebrate the Year of the Ox according to the Chinese Zodiac.

The company already had two variants of the lens, silver and black, but the red version is limited to 500 pieces worldwide and features a unique engraved lens cap. 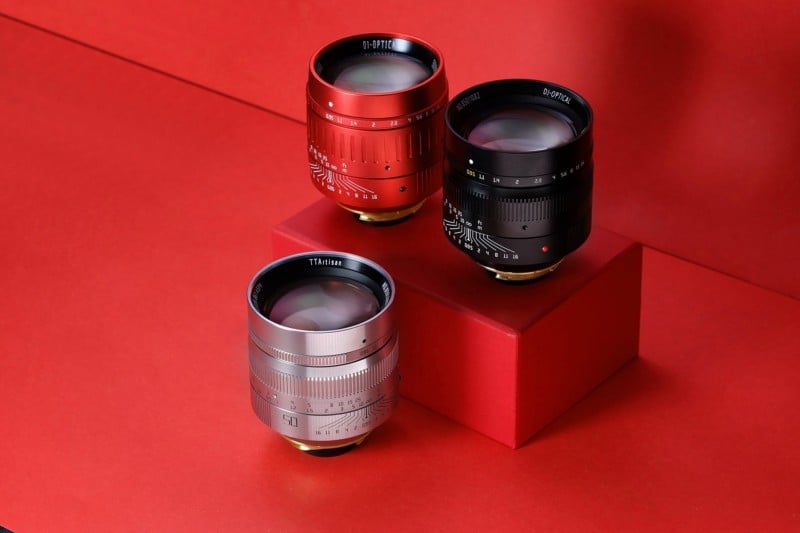 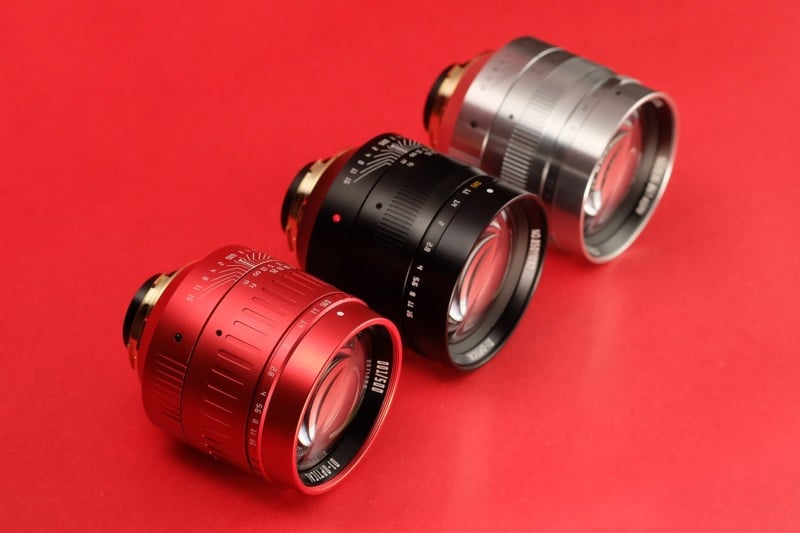 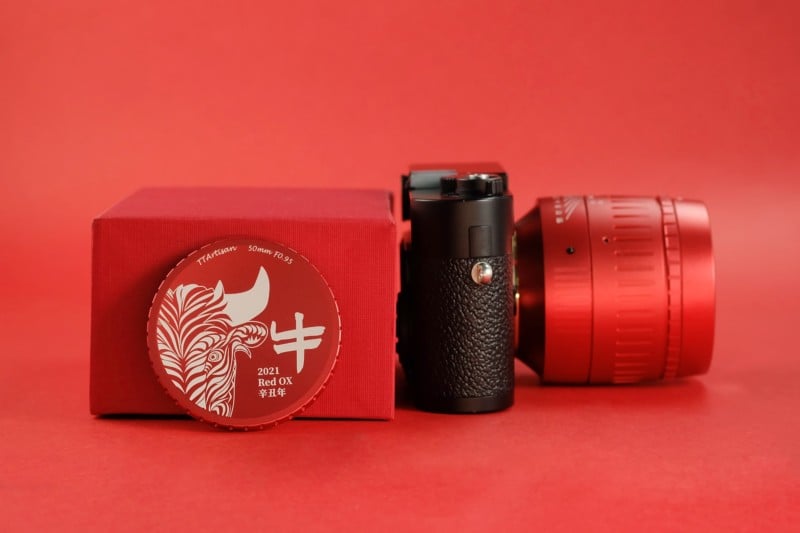 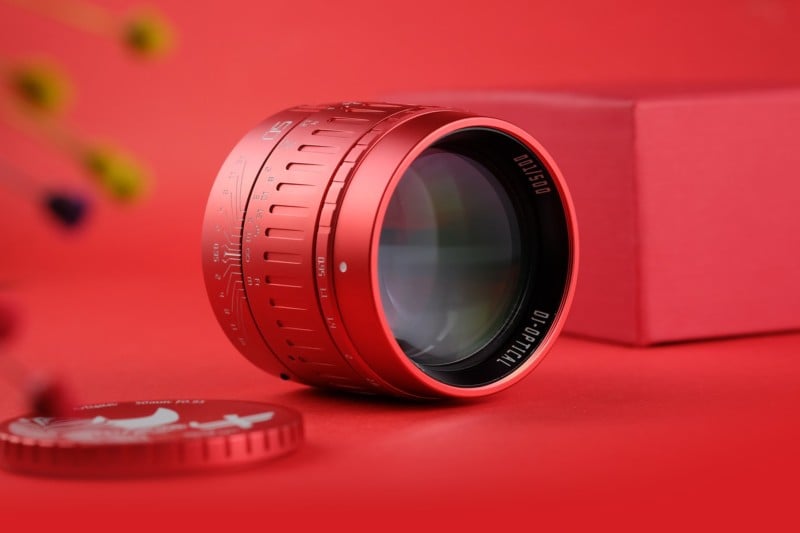 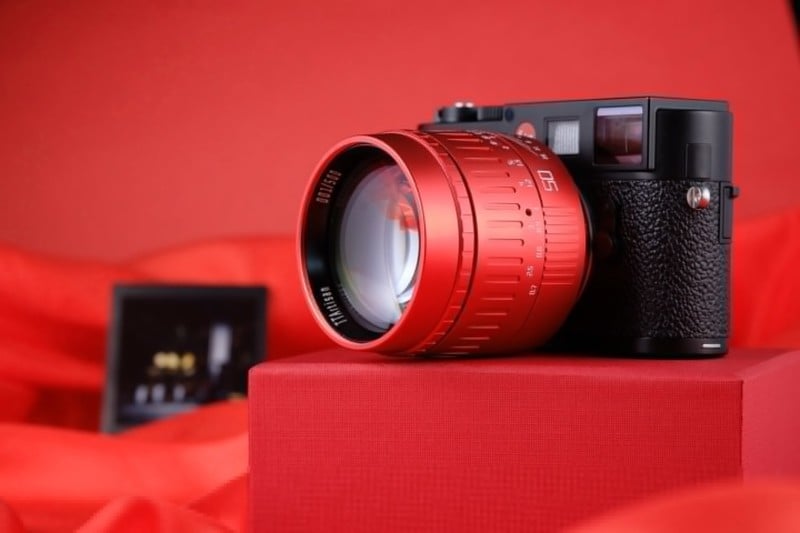 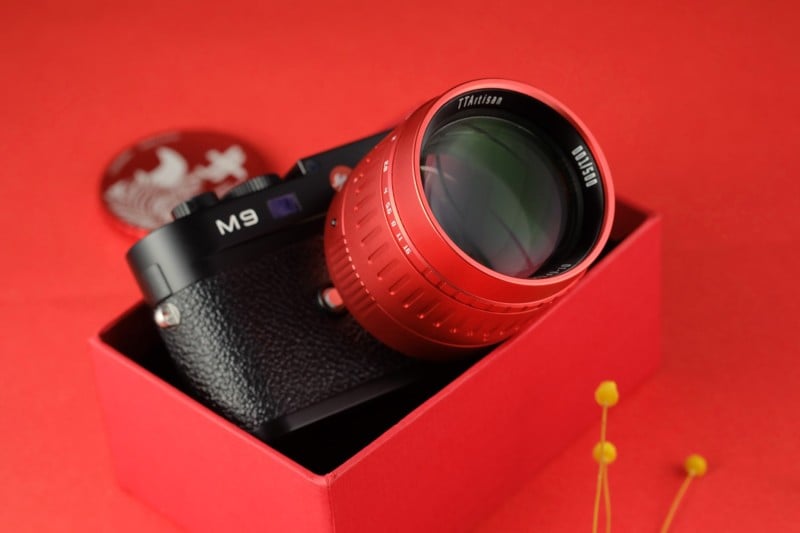 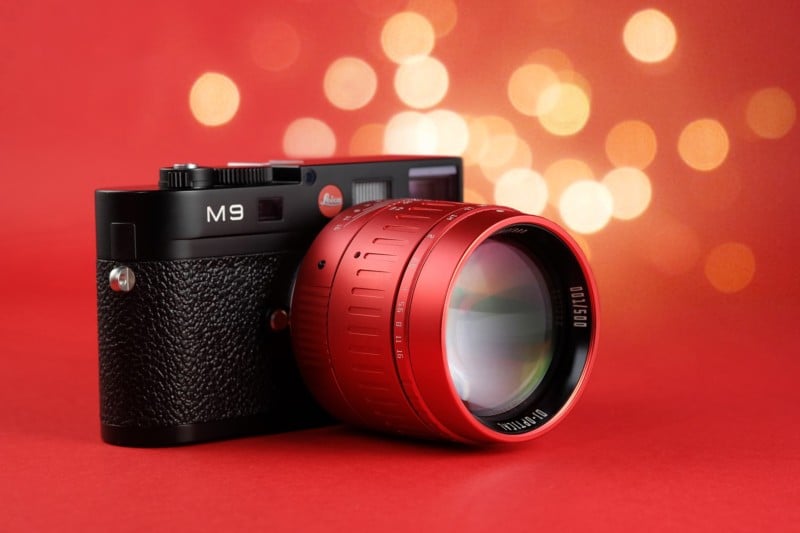 Looking at the actual specifications of the lens, it’s a wide-aperture normal-focal-length prime that features one large-diameter, double-sided aspherical element, and eight high refractive index elements that TTArtisans says suppress distortion and spherical aberration. The result is supposedly a more accurately rendered image with a high degree of sharpness. 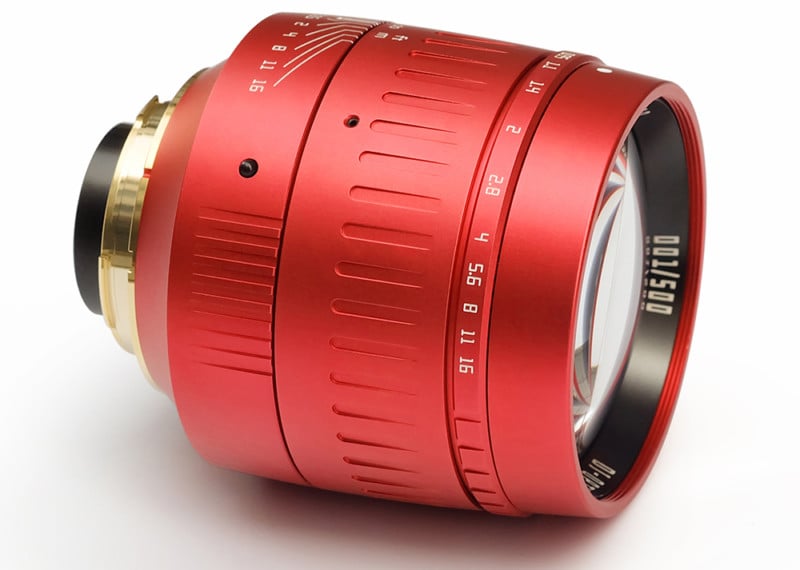 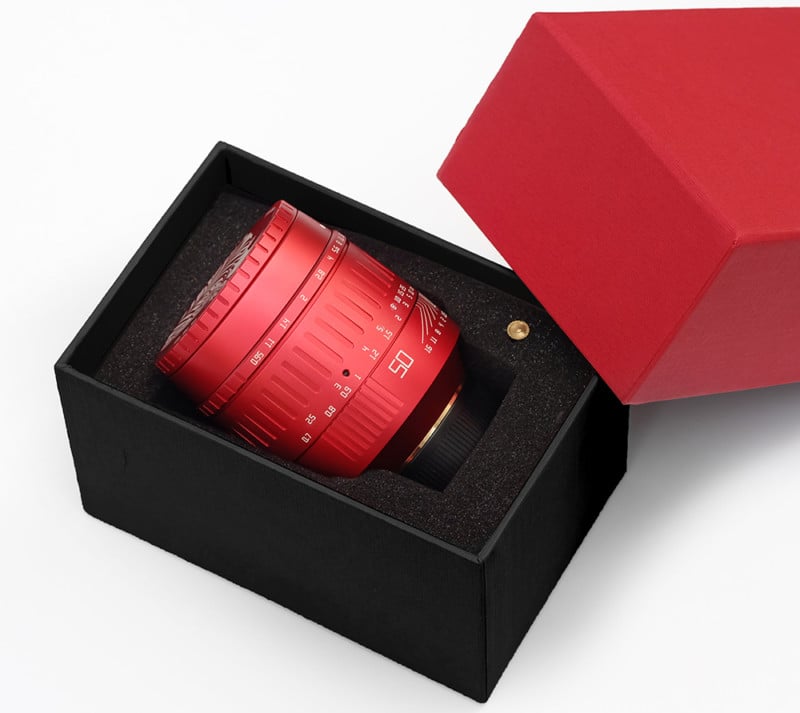 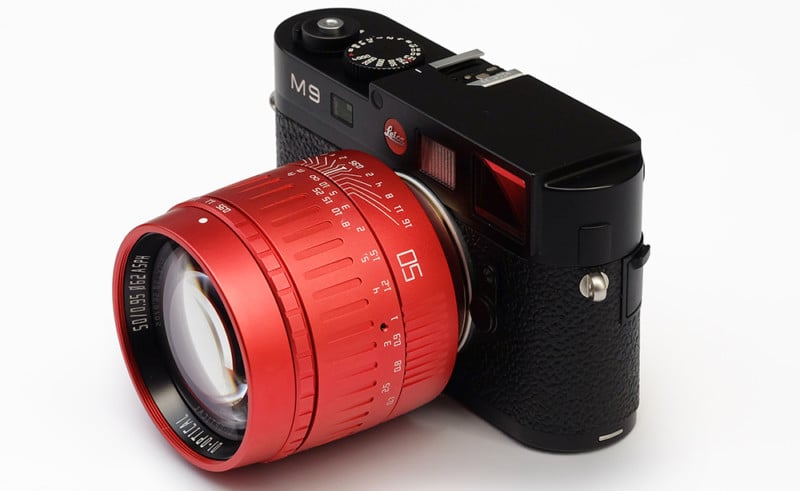 Both the black and silver iterations of the lens cost $755, but the Year of the Ox Limited Edition is going to cost you just a little bit more: $899. It is available from the TTArtisans online store while supplies last.