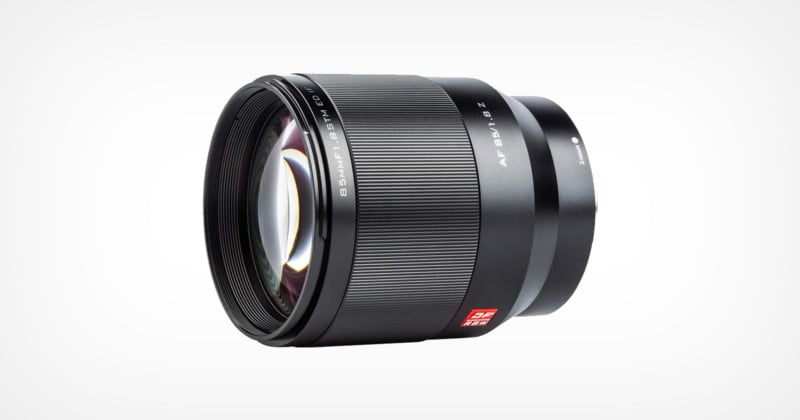 The Viltrox 85mm f/1.8 STM lens promises to support full autofocus on Nikon Z cameras, including eye-AF. It will work on all Nikon Z full-frame cameras, including the new Z6 II. The Z7 II is not specifically noted as supported, likely due to the fact the camera is not yet available. 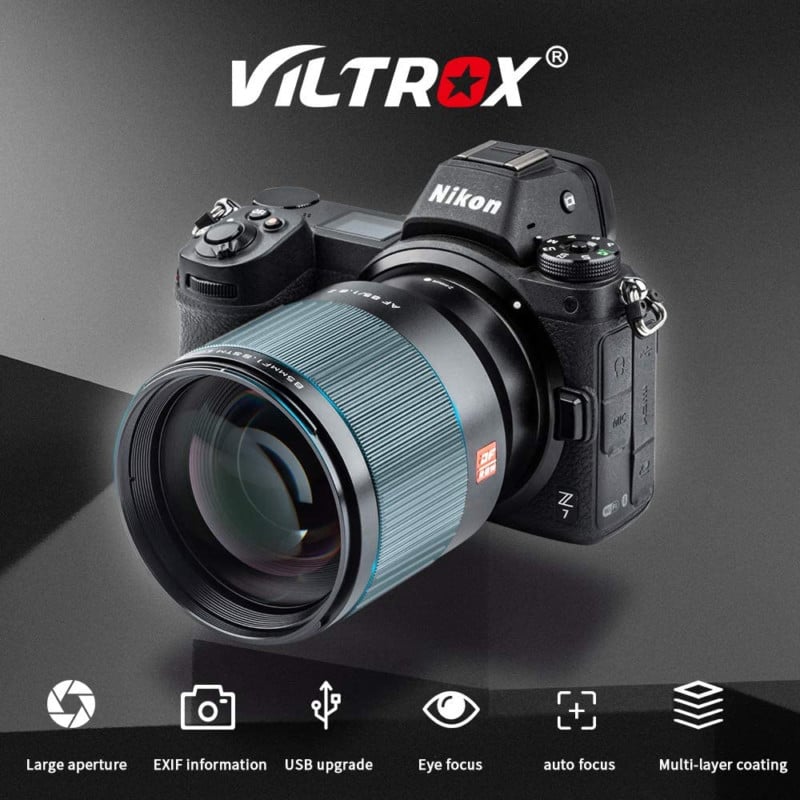 The lens is constructed of 10 elements in 7 groups and includes one ED element and four short-wavelength and high-transparency lenses, which Viltrox says dramatically reduce chromatic aberration and provide high levels of contrast across an entire image. Viltrox also promises corner-to-corner sharpness. 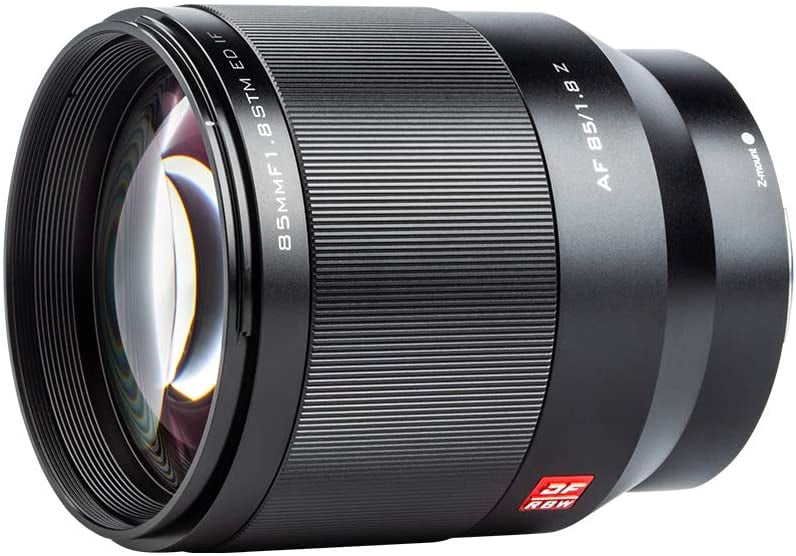 The 85mm f/1.8 is equipped with an STM stepping motor for fast, quiet autofocus adjustments. It also, of course, has a manual focus override switch. Viltrox has included a micro USB port on the lens collar for future firmware updates. 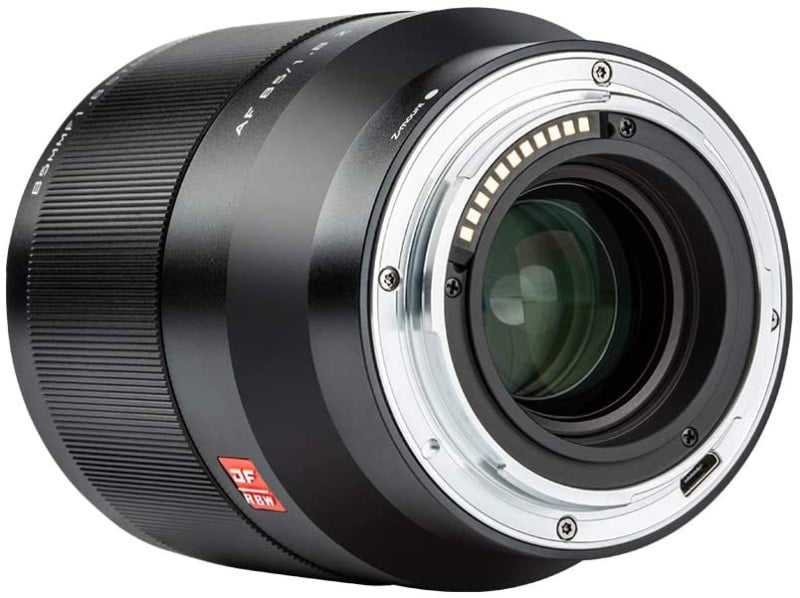 The lens is expected to be listed on Viltrox’s web shop as well as other dealers like Adorama, but for now it can only be found on Amazon.