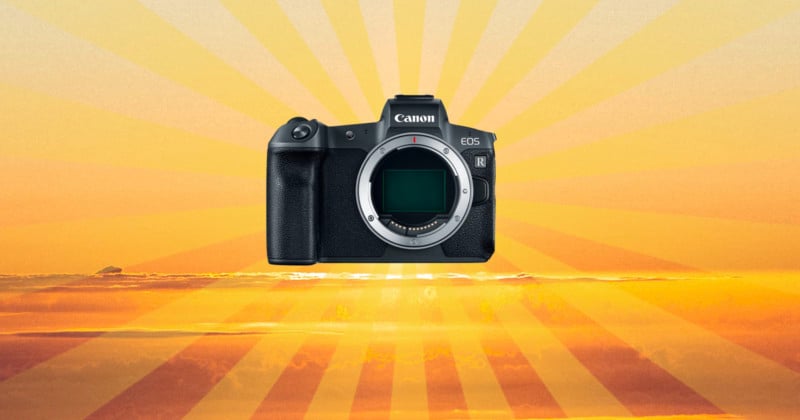 Yodobashi Camera has published its top ten cameras sold in December of 2020 and the Canon EOS R5 it at the top of the list. While we’re still waiting for BCN+R and CIPA to reveal December sales numbers, this is the second major retailer to report the popularity of the R5 in December.

Yodobashi Camera is the fourth largest consumer electronics mass retailer in Japan, and just like Map Camera has reported that the Canon EOS R5 returned to the top of sales charts in December.

Echoing reports of product shortages being the culprit for not sustaining top position, Yodobashi writes that the second half of December showed a ballooning of sales for the camera as a wave of stock became available. The EOS R6 also made the list, landing at both the number four and number 10 spots (kit and body only).

Yodobashi writes that both the Sony a7C and a7S III remain popular and Nikon was able to slip into the top 10 despite the Z7 II only being available for half the month. This is a bit in contrast to what Map Camera reported though, as the Z7 II was much more popular compared to other options at its retail locations.

The Sony a7 III found itself occupying two of the top ten spots, which is notable given the camera’s age. Many believe Sony is due to refresh the a7 line soon, and given the continued popularity of the a7 III bodes well for sales of the a7 IV, should it ever arrive.

Even if you consider that Yodobashi might be more tailored to a more hobbyist/casual market than Map Camera (the prevalence of cameras bundled with kit lenses makes that seem like the case), both retailers sold more Canon R5s than any other camera.

Canon recently changed its sales expectations because both of its new full-frame mirrorless options outsold expectations.